The producers are currently seeking fiscal sponsors in the form of charitable and/or in-kind donations to the Fishtank Theatre, Inc to cover the proposed budget of $60,000.

Hostory of MotherFreakingHood! The Musical

Inspired by an appreciation of musical theater and carefully placed swear words, Julie Dunlap and Sara Stotts set out to write a love story to their children and their own mothers that celebrates the modern family through the eyes of three ordinary women doing the best they can in the world’s second-oldest profession.

Take a look at how Rachel, Angie and Marcia came to life under each spotlight from conception and beyond… 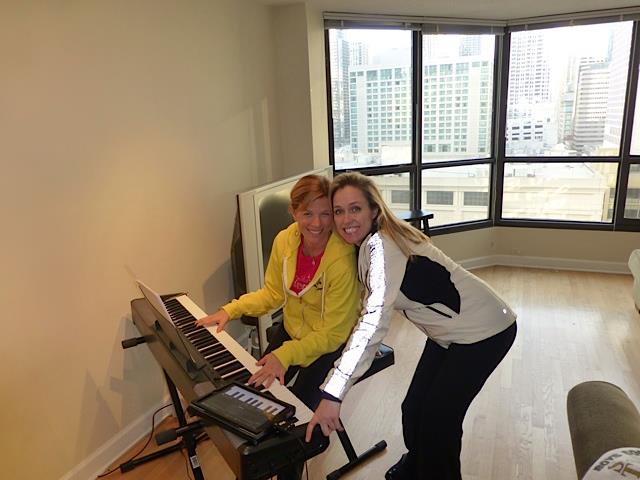 The writers each held private workshops in their homes with various theatre professionals and target audience members. 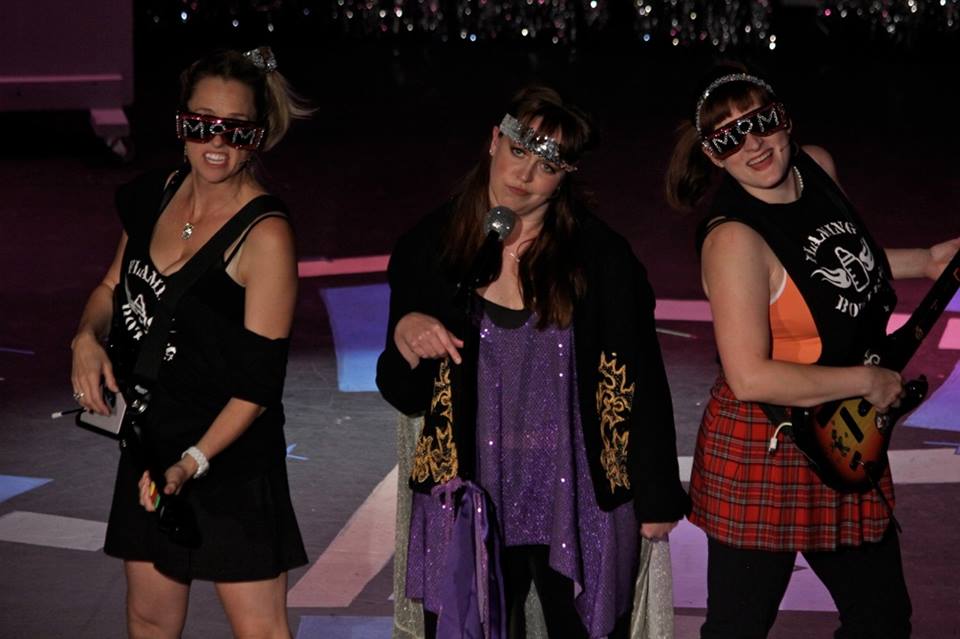 Mother%$!#Hood premiered at the Lawrence Arts Center in stage reading form (April) with Stotts acting and Dunlap directing, under the musical direction of Ric Averill. Mother%$!#Hood ran two weekends in a full production at LAC (Aug/Sept), again with Stotts performing and Dunlap directing; the duo co-produced the show with the Lawrence Arts Center, selling out the second weekend. This production netted 200% of its initial investment At the enthusiastic suggestion of former NYMF Board member Mark Edelman, Dunlap and Stotts submitted MFH! to the 2017 New York Musical Festival. 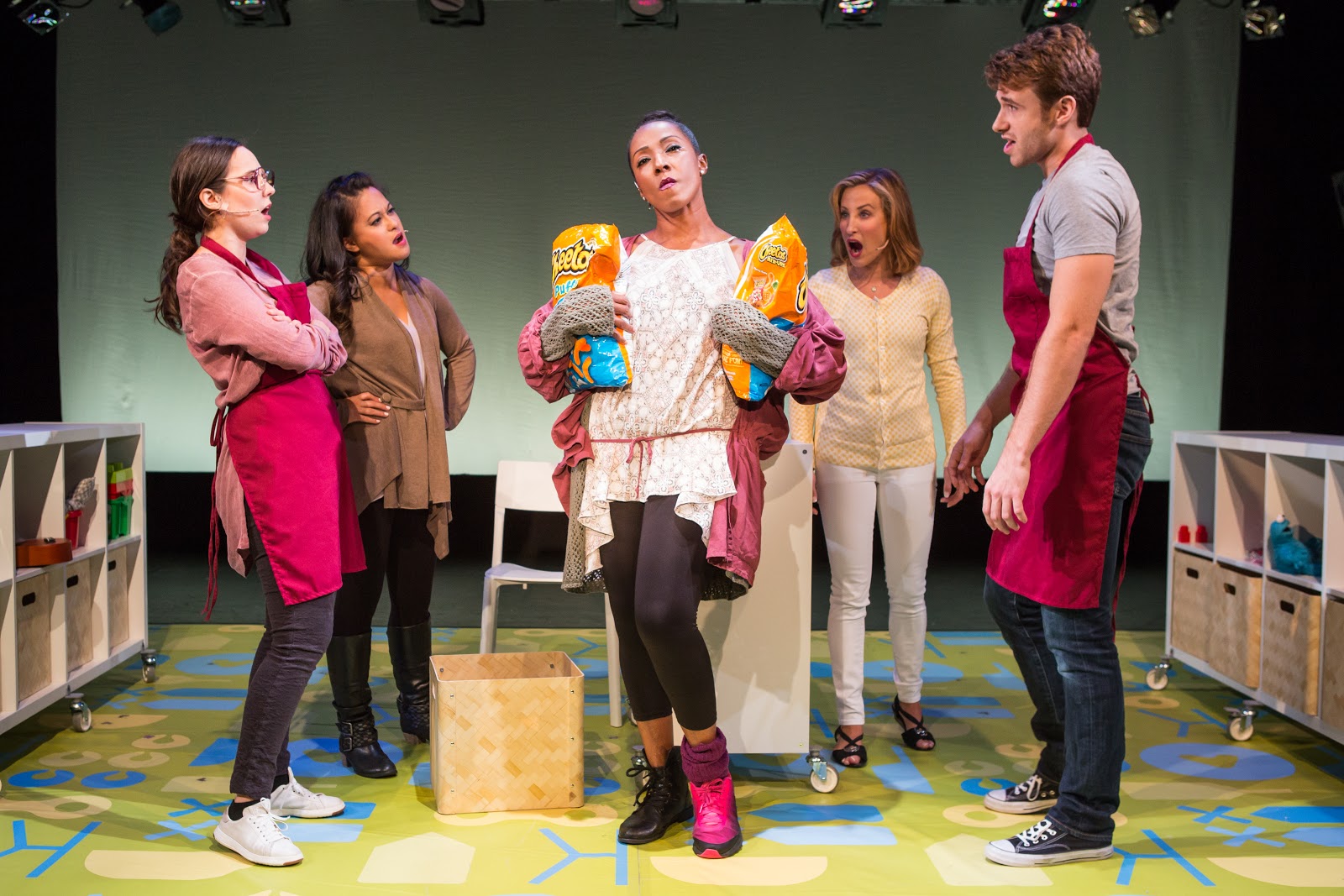 Out of more than 200 entries, MotherFreakingHood! was chosen as an Invited Production for the 2017 New York Musical Festival. Dunlap and Stotts produced the show, raising over $100,000 to cover all costs. Sharon Fallon served as General Manager; Terry Berliner directed; and Daniel Doss again served as musical director. The AEA festival production received fantastic reviews and was nominated for Best Lyrics of the festival, with actor Harriett D. Foy (above, center) receiving a citation for Outstanding Individual Performance. 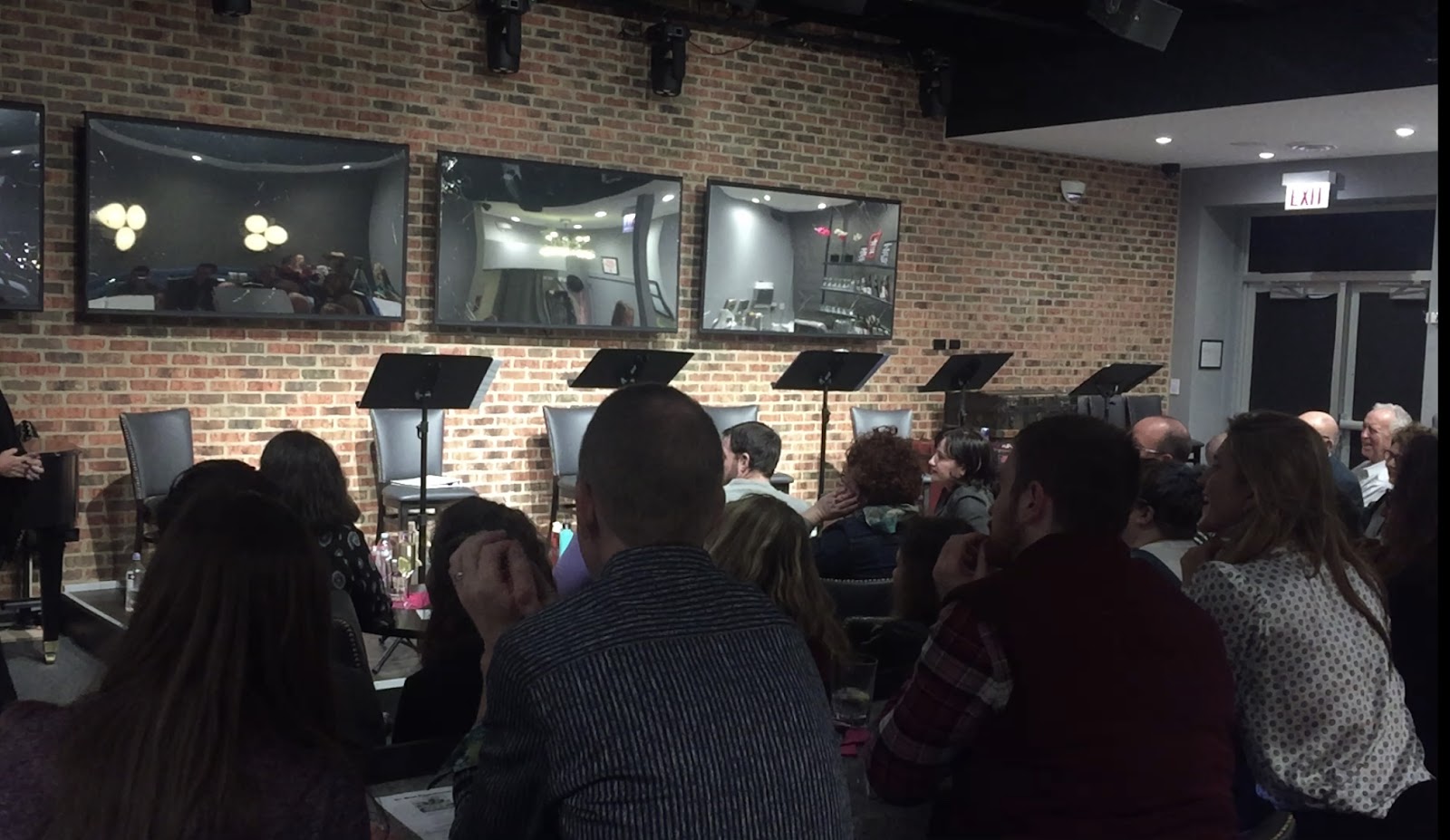 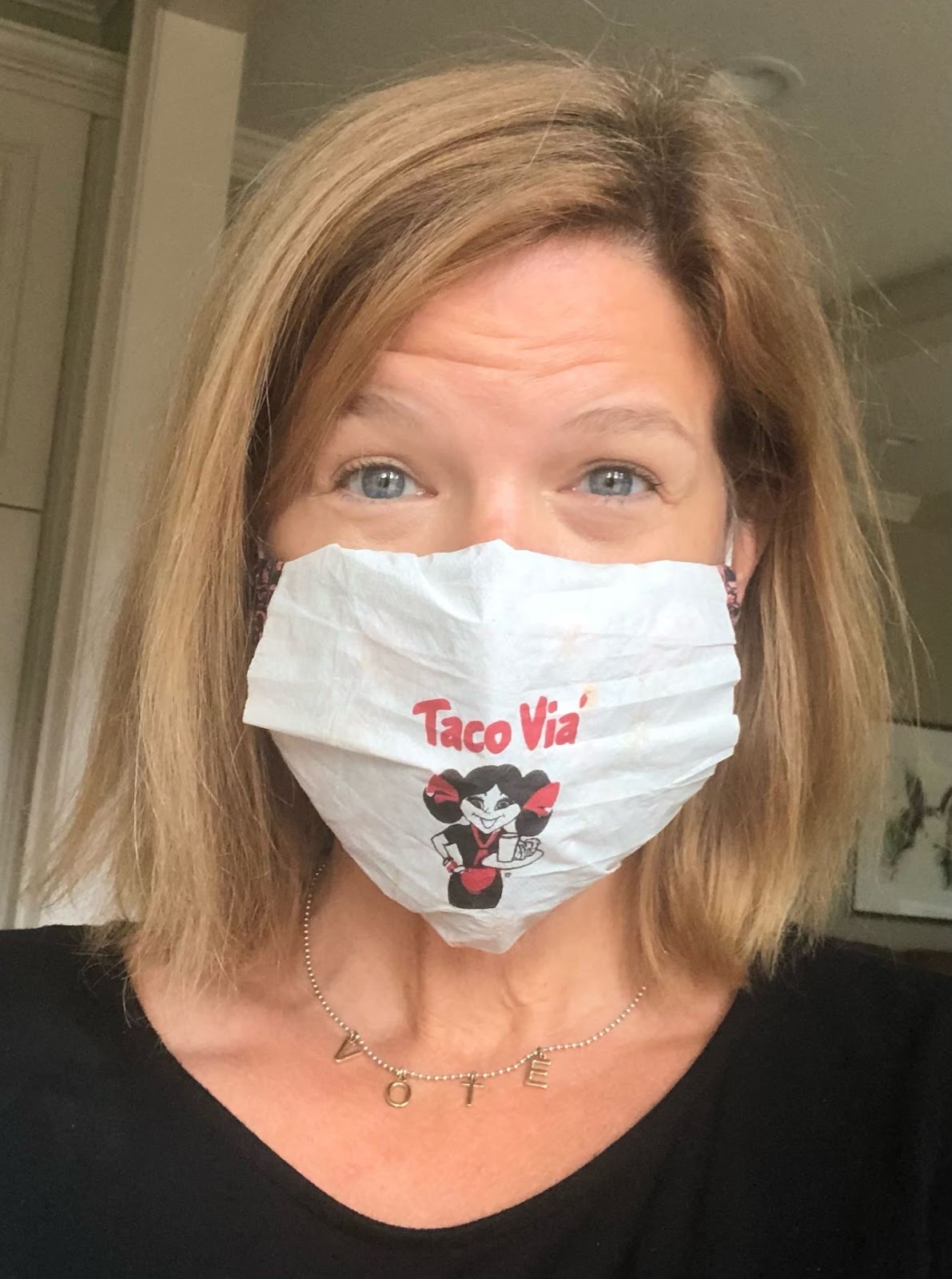 Welp… that didn’t work out quite as Dunlap and Stotts had planned. With a pandemic closing the curtain on every live stage production, and all future productions on indefinite hold, Dunlap and Stotts took advantage of the opportunity to further refine a few key moments in the show, adding two new songs that elevated the story to something they absolutely cannot wait to share. 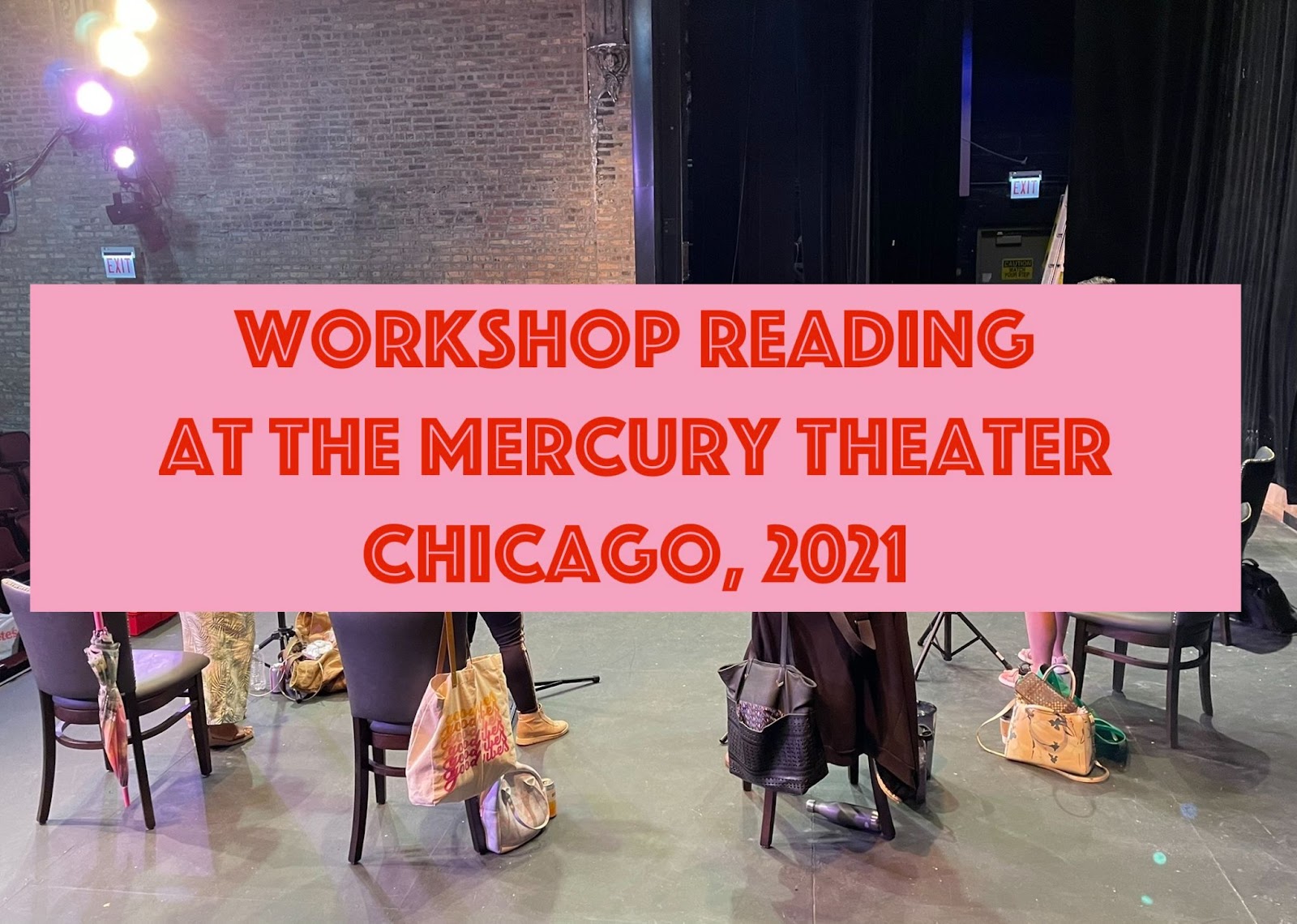 With continued support from the artistic team at the Mercury Theater in Chicago and under the guidance of director Heidi Van, Dunlap and Stotts resumed in-person developmental readings in preparation for the opportunity to produce the show at the Venus Cabaret Theater in Chicago and other markets around the country. Developmental workshops have taken place both at The Mercury Theater in Chicago and at The Black Box in Kansas City with cast sizes of three, four, and five people. The development resulted in a cast of four women: Rachel, Angie, Marcia, and a utility actor taking on roles ranging from a birthing instructor, used car dealer, dancing Xanax pill, and more. 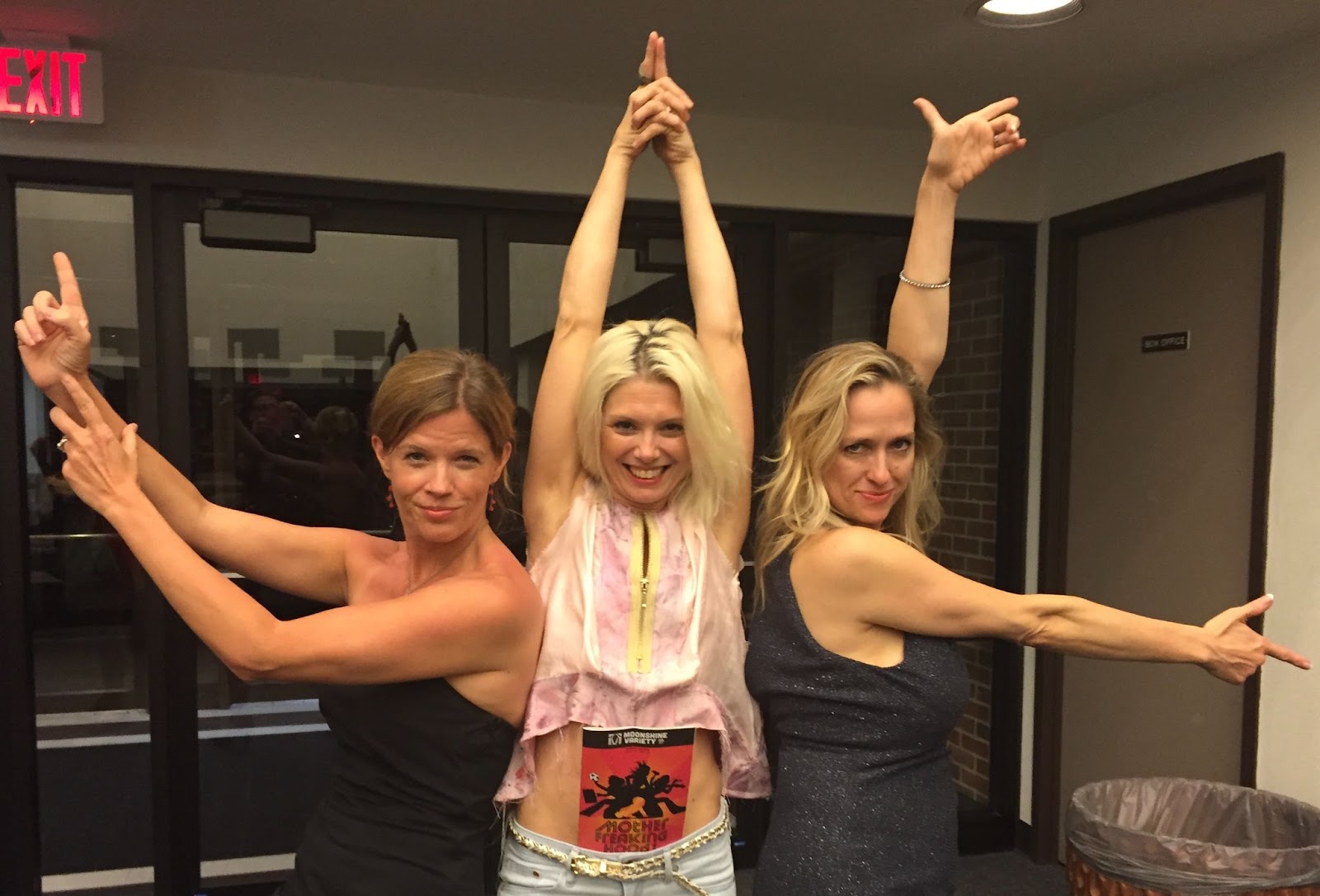 A fully-staged run is scheduled for September 7 - 16, 2022 at The Black Box in Kansas City. Dunlap and Stotts are teaming up with Heidi Van at the Fishtank Theatre to complete the development process, update and secure collateral (including set pieces, tech design, score/script, audio and video recordings) needed for future productions and licensing opportunities, and to bring the show back to the town that launched its trajectory.

Past performance reviews may be found at www.MotherFreakingHood.com/in-the-media.html

back to its hometown roots.